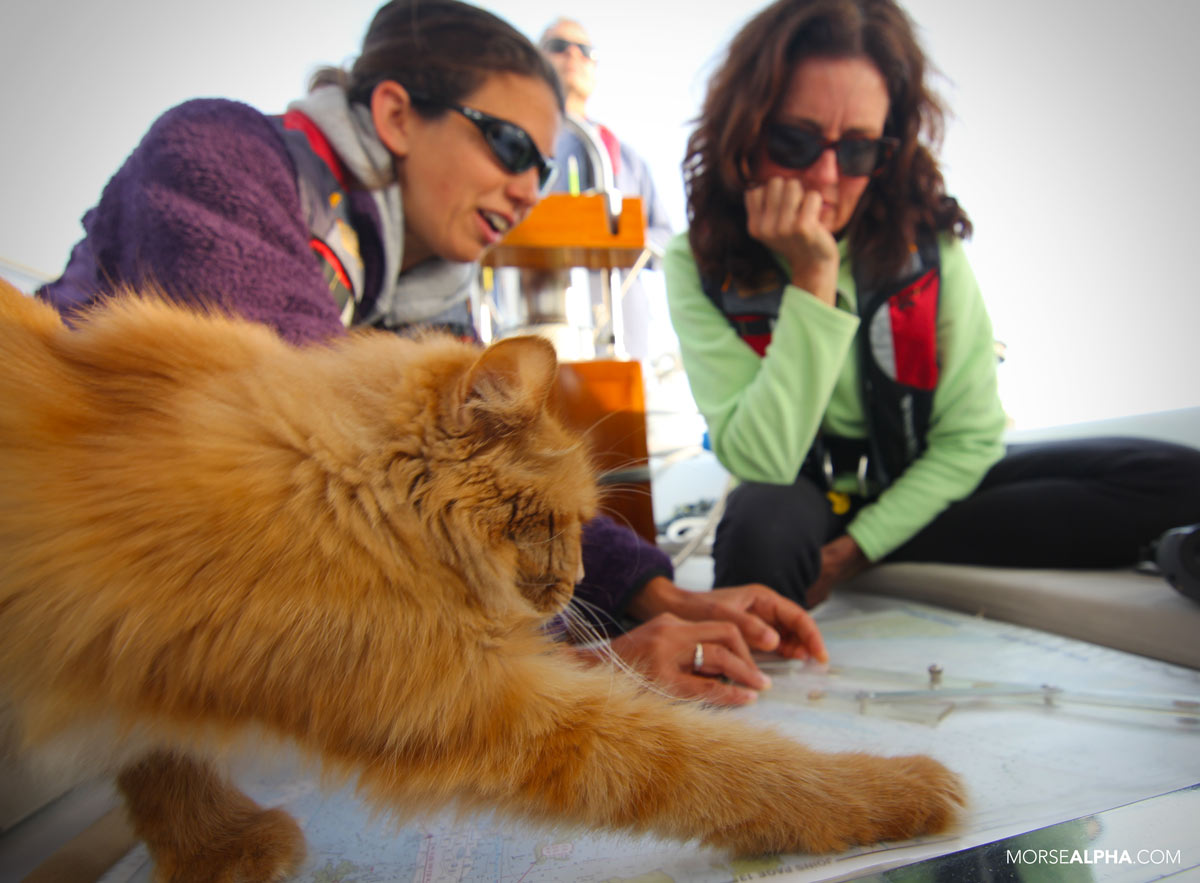 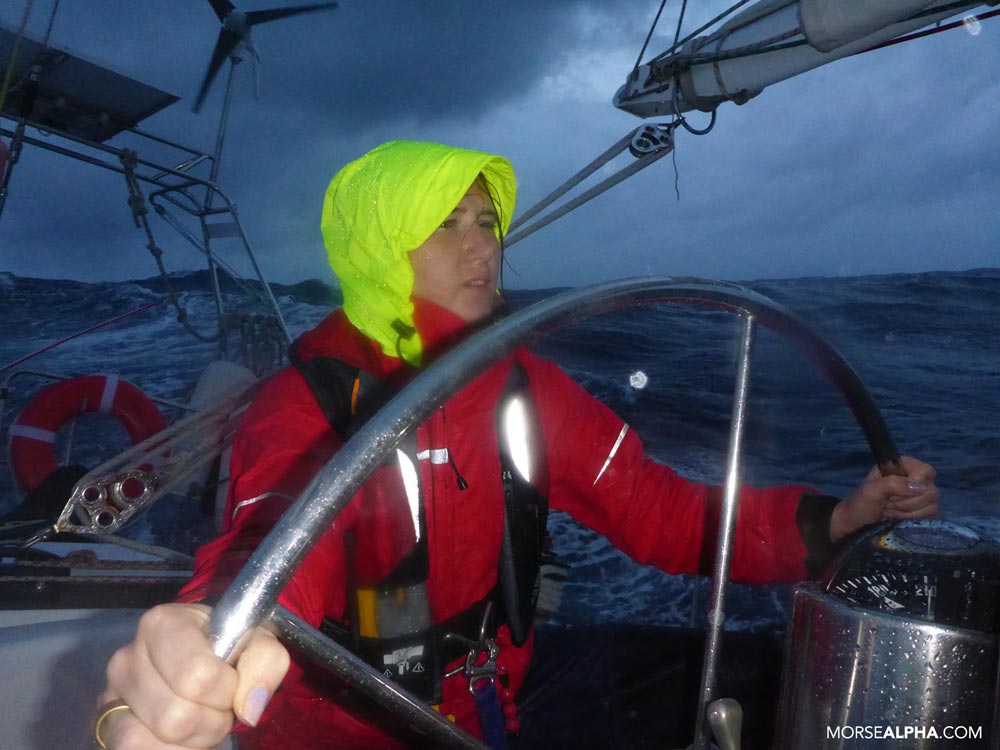 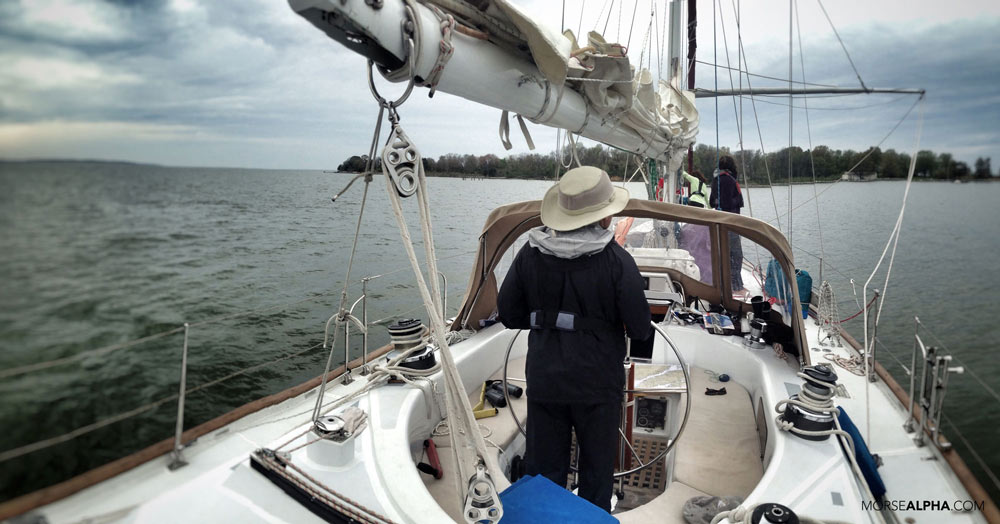 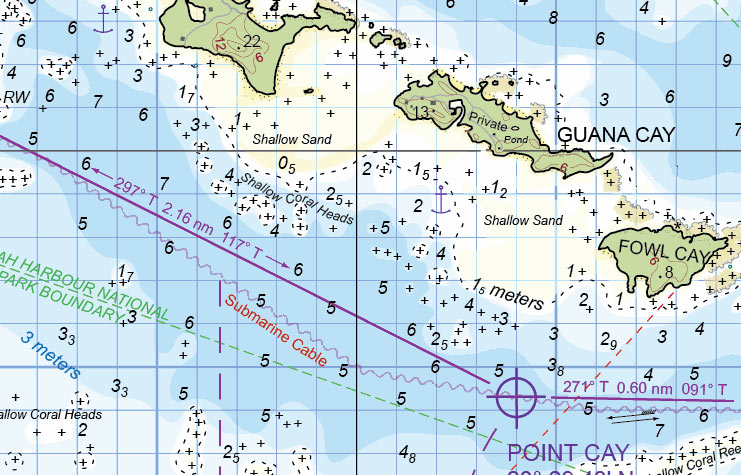 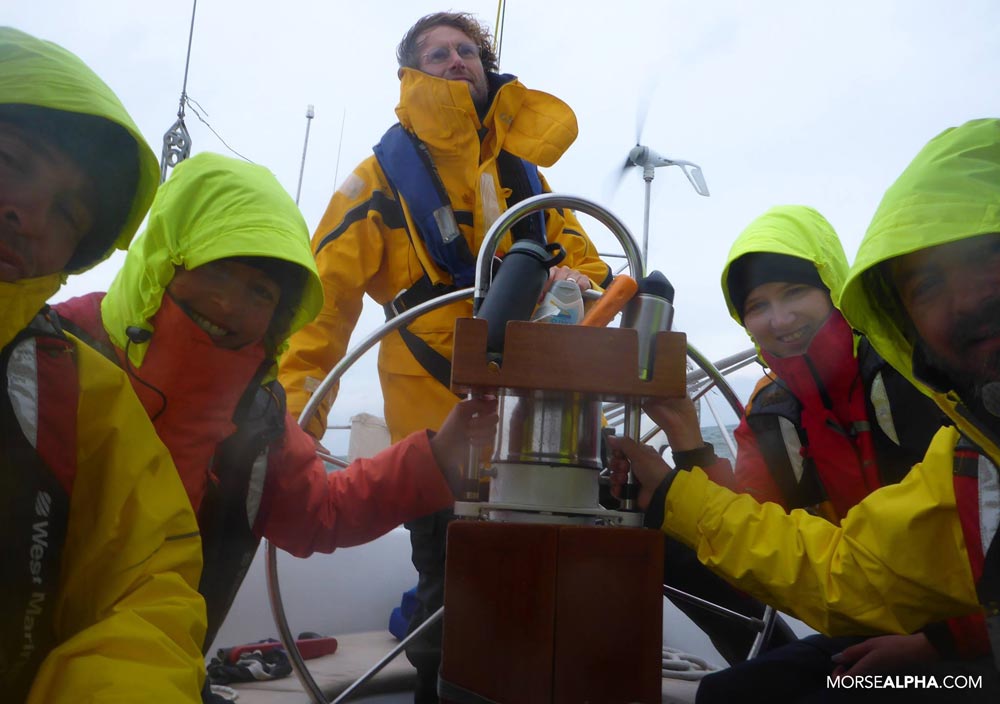 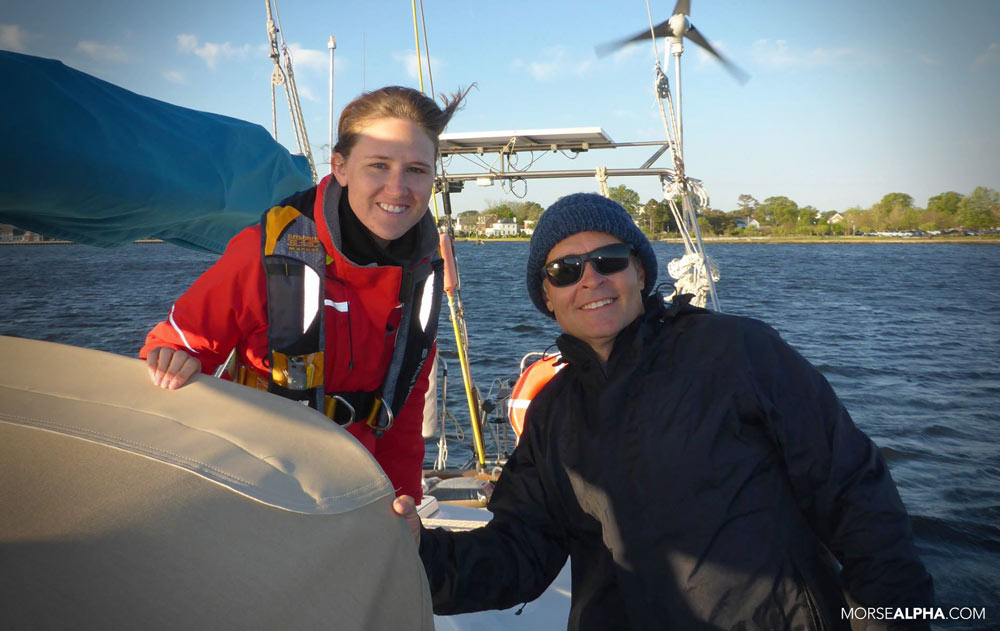 Leave a Reply to Steve - The Sailing Rode Cancel reply

When we first looked at our #Norseman447 in Panama

Been editing footage of our passage back from Pana

Turtle! 😍 filmed during our expeditions in the

I love the sentiment in this quote... so choose yo