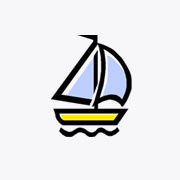 I love the sentiment in this quote... so choose yo

Mid February dreaming... of the Bahamas and rowing