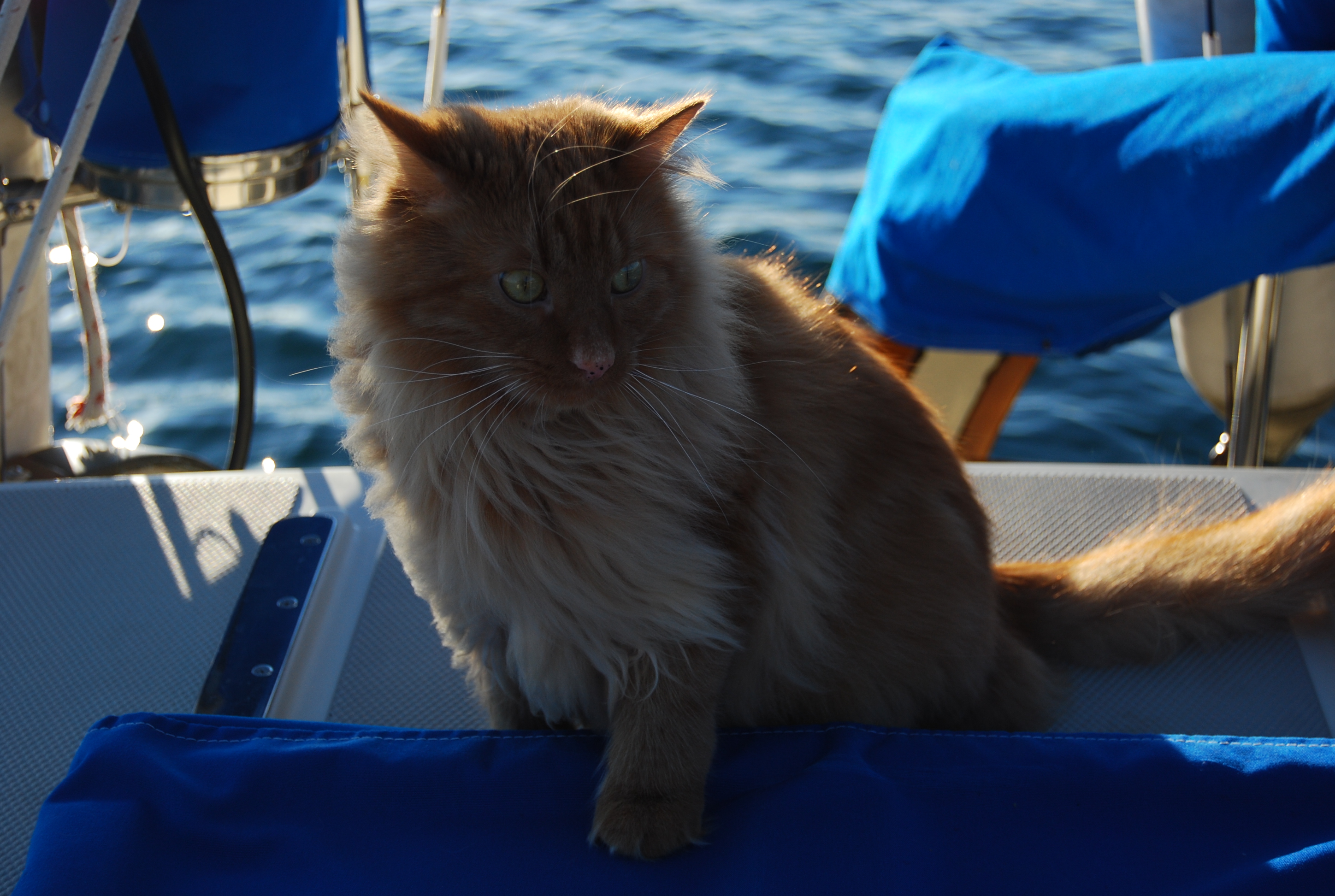 Several readers are curious about my cat’s name…

Yes, my cat has a first and a last name but his namesake is not of salty origins. He was not named after the fish, nor is he named after the flat-bottom rowboat that fishermen in New England commonly used. Many people assume that because I am called to the sea, my cat is also called to the sea and therefore has a seafaring name. However beautiful that would be, my cat does not get his name from something nautical.

Dory was named after a midwife who’s name is Dora Rare. In fact, Dory was called Dora for the first two weeks that I had him. Then I found out she was a he, and so Dora became Dory. And it suits him well.

Dora Rare is a fictional character in the book “The Birth House,” a novel about a midwife living long ago in a seaport community in Nova Scotia. So, I guess in a sense, it is a seafaring name. I picked up the book while traveling in Nova Scotia, eager to read something about the land I was visiting and by a local author. I was very pleased with my selection and I highly recommend this book. I couldn’t put it down, and finished it in just a few days. Not many books persist in holding my attention like that. “The Birth House” is an exceptional book.

When I finished reading the book, I noted it in my book list and passed it along to a friend, and asked her that when she finished reading it that she would do the same. She called today to let me know that she loves it too! 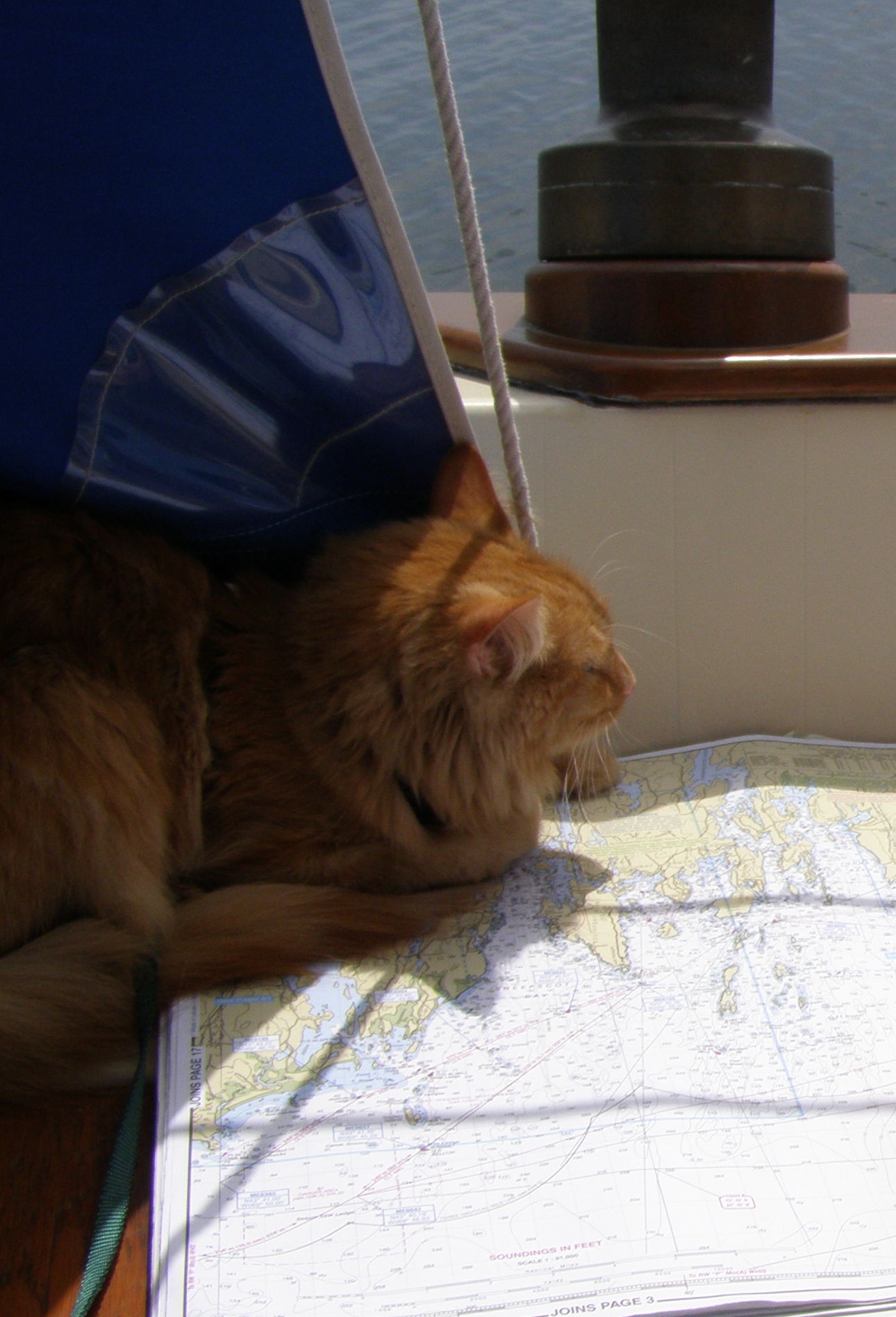