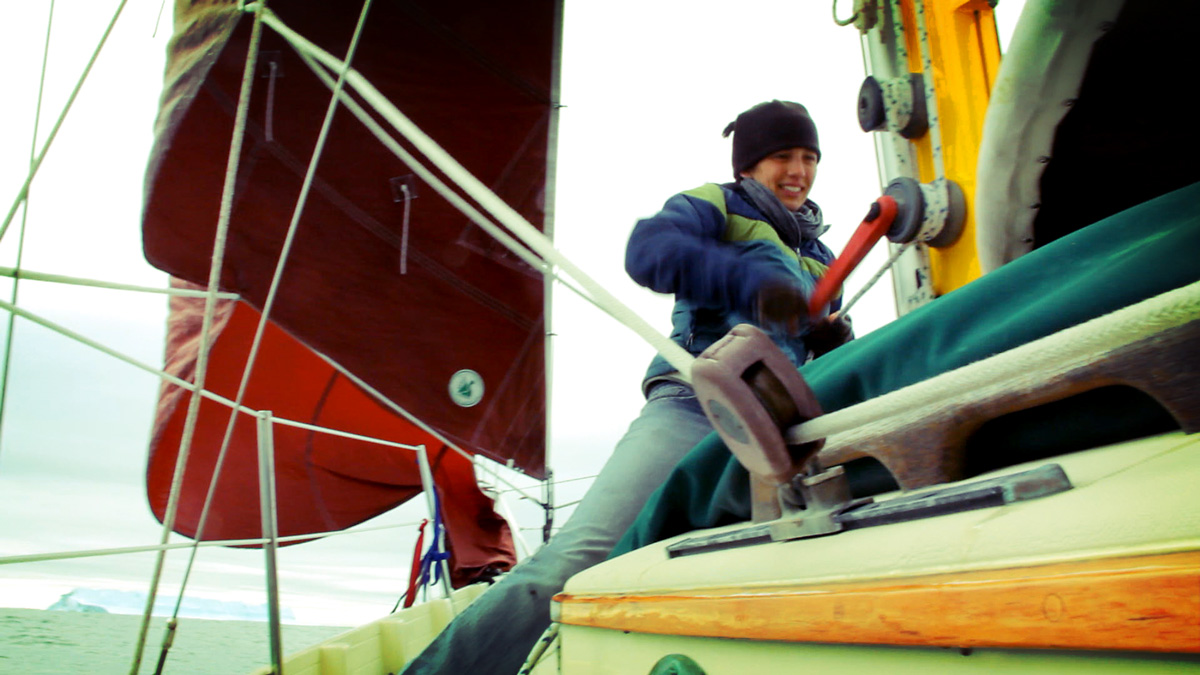 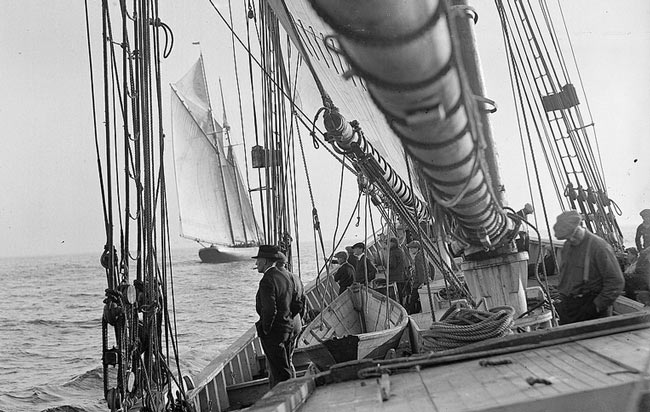 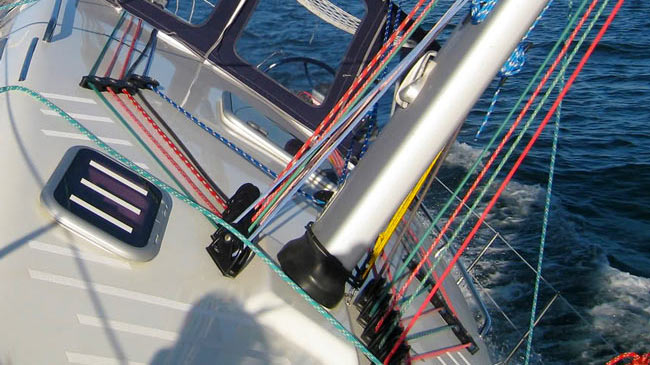 Sweet spot she’s got there on the @maxwell_marin

So many beautiful boats in Maine. . . . #lovesail

Alice Winslow departs Rockland on her way to Bosto