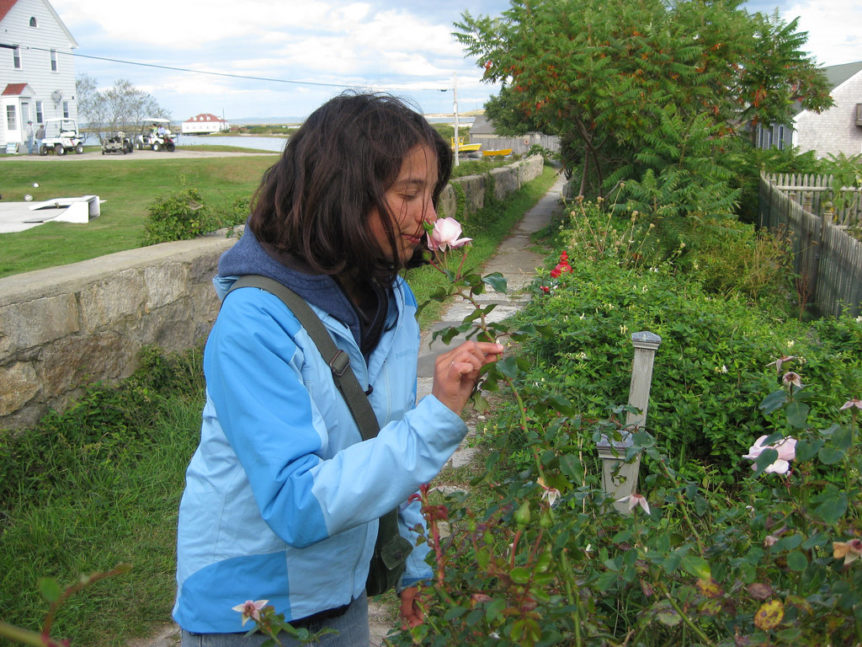 Sailing, Simplicity, and the Pursuit of Happiness plays on one of the most famous phrases in the Declaration of Independence that states that three of our unalienable rights are Life, Liberty, and the Pursuit of Happiness. Through my journey and time spent writing on this blog, I hope to examine my life dreams within the context of American culture and the so-called “American Dream.”

My original goal was to fill the blog with discussions on Voluntary Simplicity and how current cultural issues play a role in a sense of liberty or happiness. But, if you have been following, then you know that I’ve taken a deeper interest in only sharing my experiences with you and how I feel about them, nothing else involved. I regret that I haven’t even mentioned “Voluntary Simplicity,” a topic that interests me.

Here is a brief history on Voluntary Simplicity:

Voluntary Simplicity is a lifestyle that is characterized by living with only the essentials. The various ways people determine the essentials in a simple lifestyle differ as much as the people themselves. It is not how much money you have, earn, or spend, but rather a values-based lifestyle that cannot be measured by any standard metric. People choose Voluntary Simplicity for all sorts of reasons including; spirituality, environmental protection, freeing time to enjoy life, social justice, conservation, reducing consumption, and personal taste.

“We can describe voluntary simplicity as a manner of living that is outwardly more simple and inwardly more rich, a way of being in which our most authentic and alive self is brought into direct and conscious contact with living.” Duane Elgin

The name “Voluntary Simplicity” was first given to this lifestyle in a book written by Richard Gregg in the mid 1930s. Almost fifty years later, Duane Elgin published his book by the same title, which became highly influential and a main source about Voluntary Simplicity.

I wrote to Mr. Elgin last fall and asked if I could speak to him for a few minutes, but he said he didn’t have the time. So, instead, I’ve turned to a few of the many other great models to learn about this way of living such as; St. Francis, Budda, Thoreau, Abby, or the Nearings to name a few.

“Go confidently in the direction of your dreams! Live the life you’ve imagined. As you simplify your life, the laws of the universe will be simpler.” Henry David Thoreau