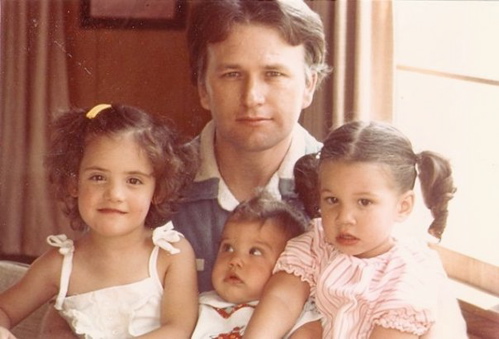 Gunna be quite pleasant in here for some late/earl

If you’re new around here... This still was grab