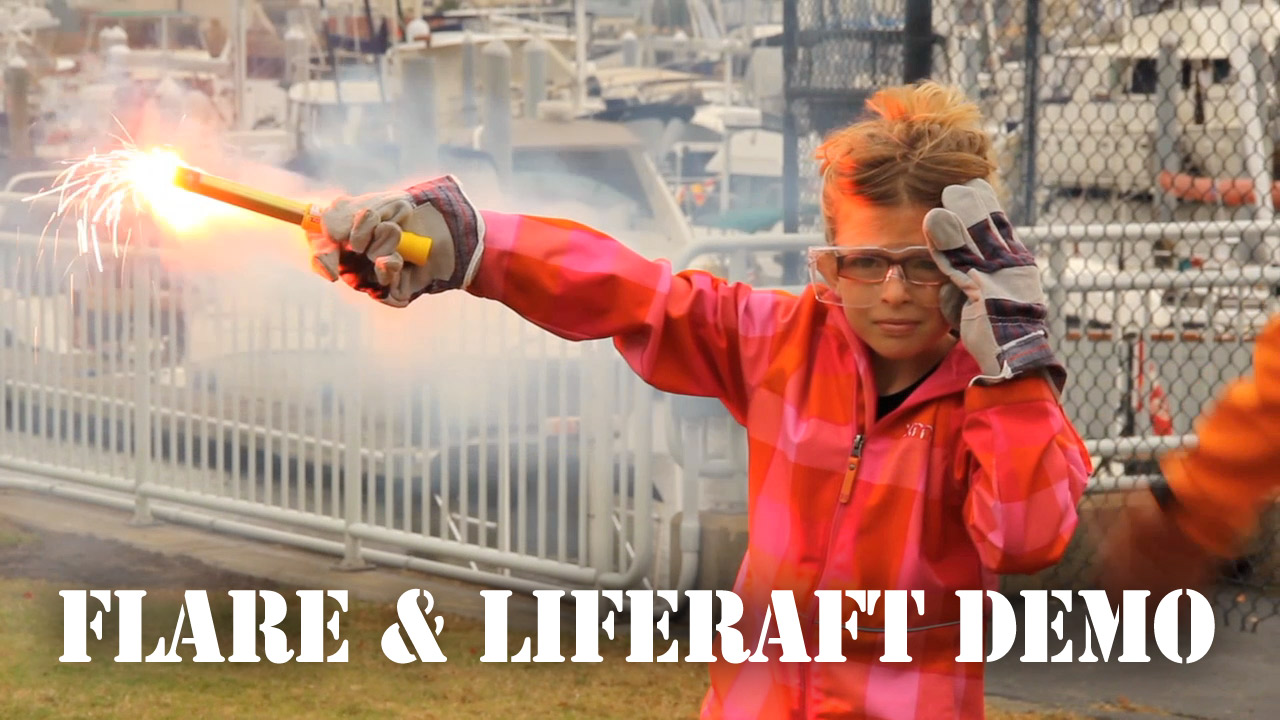 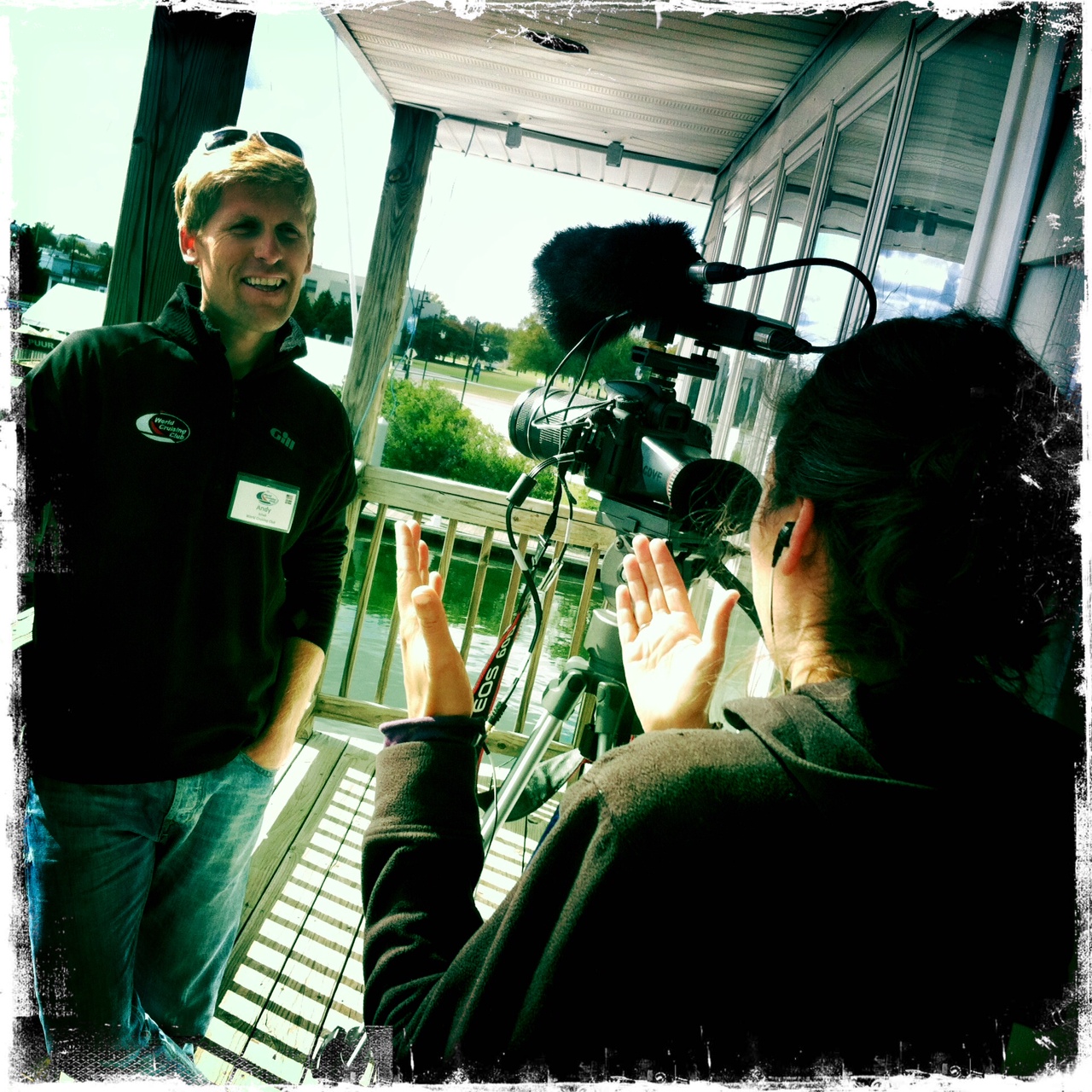 Everyone loves #moneyinthebank 😎 Is this a phra

Any ideas what this one is? Knot, bend or hitch...

Let’s get back to business. #bristolchannelcutte

This gorgeous #norseman447 came across my feed on

Caught @prideofbaltimore tacking up the river. And

Happy Mother’s Day to the saltiest mom I know. H