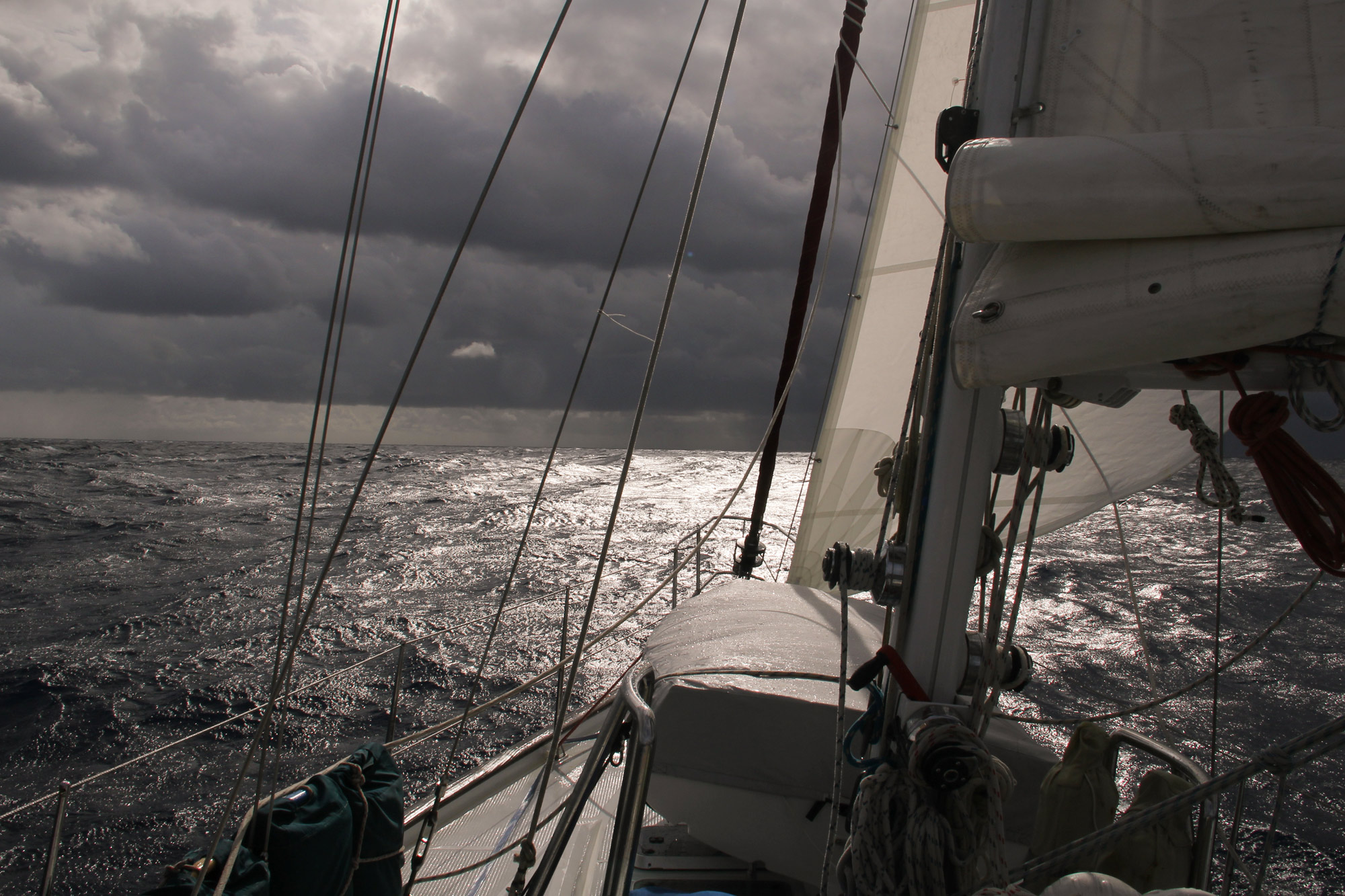 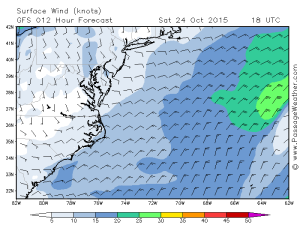 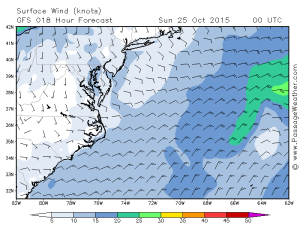 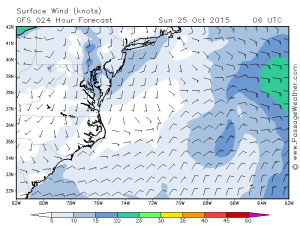 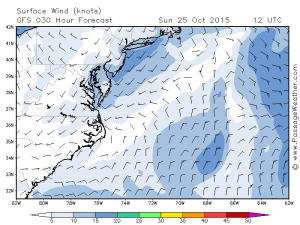 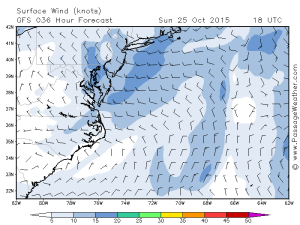 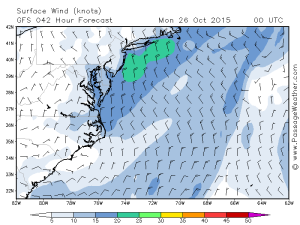 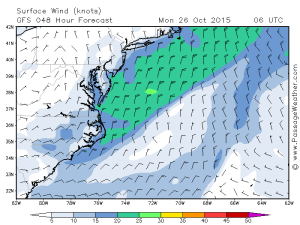 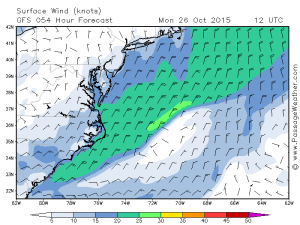 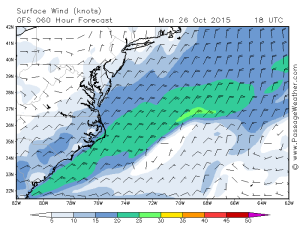 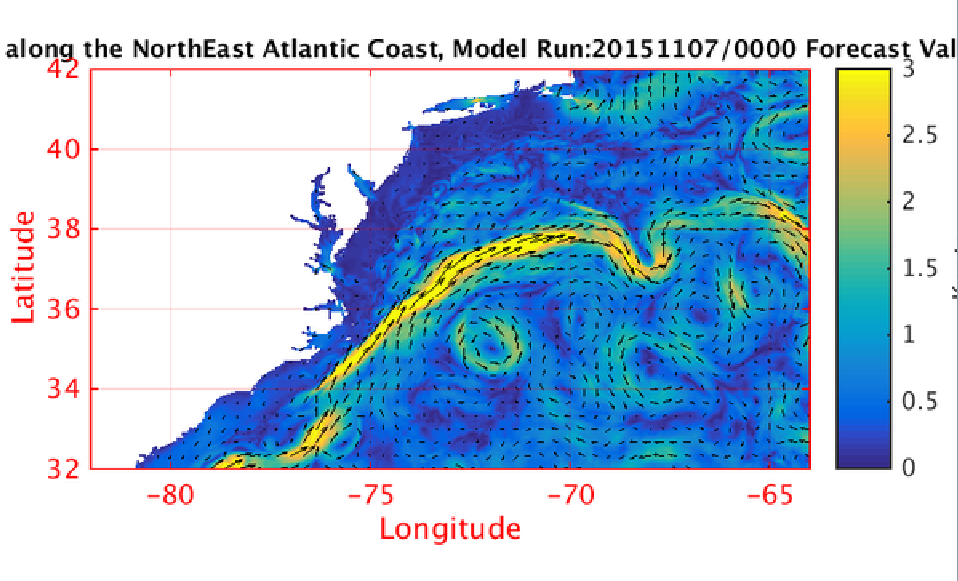 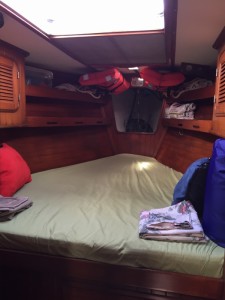 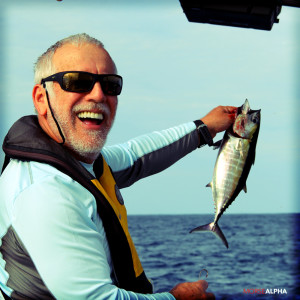 This error message is only visible to WordPress admins

Our Movie: One Simple Question

Buy it at REELHOUSE 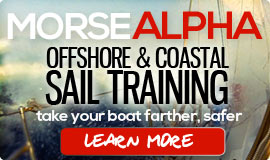 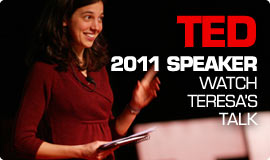