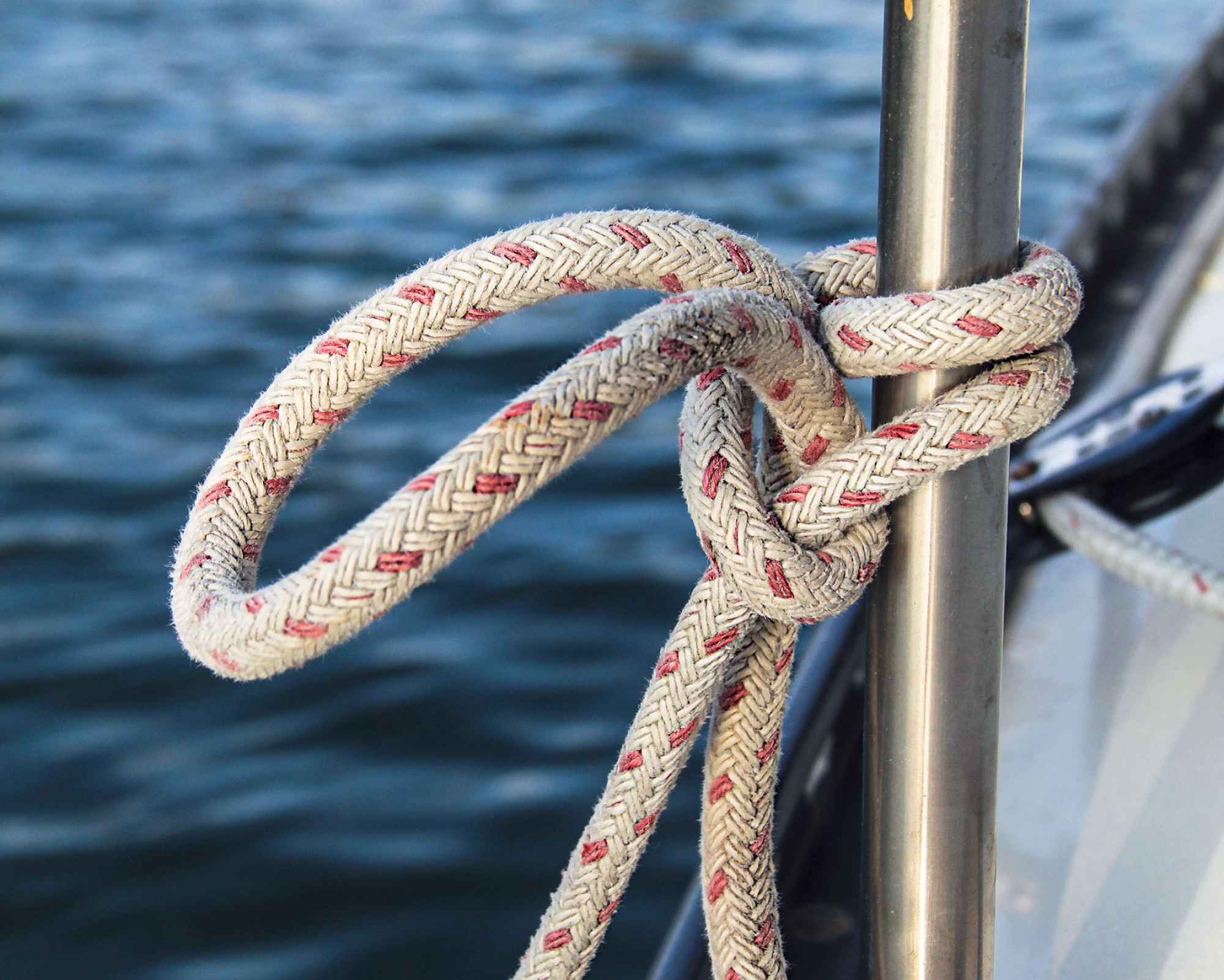 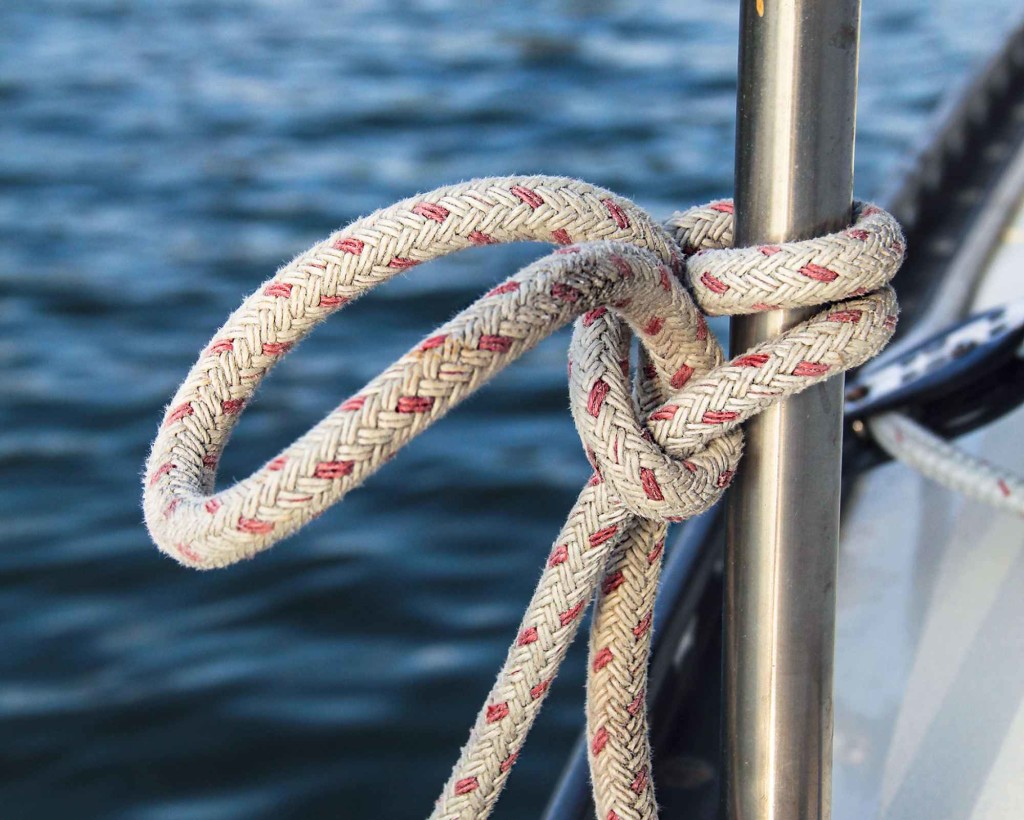 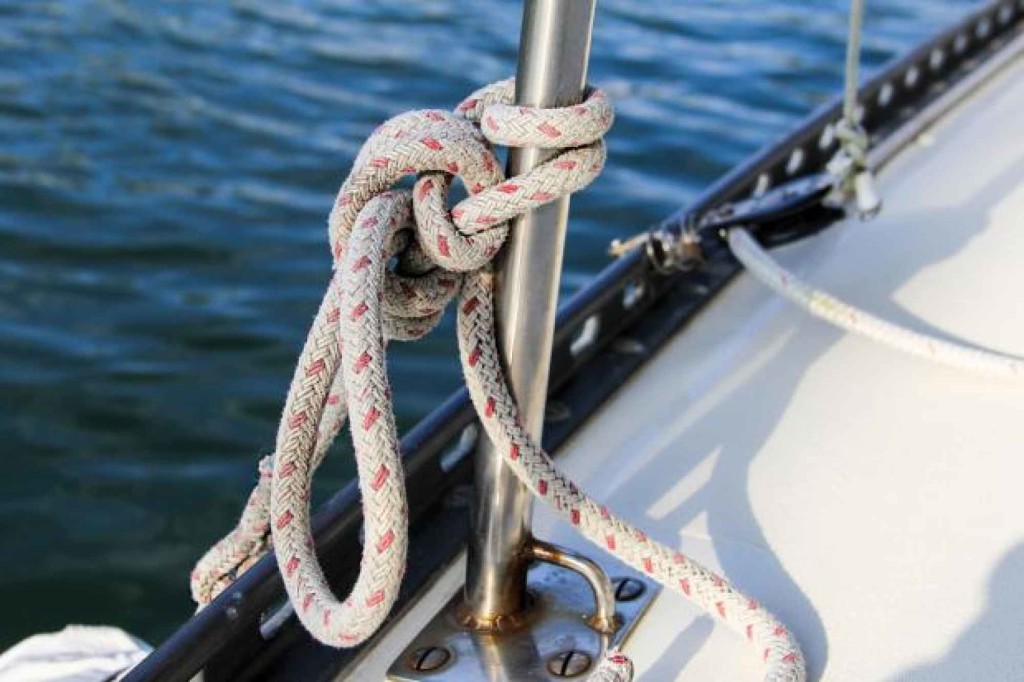 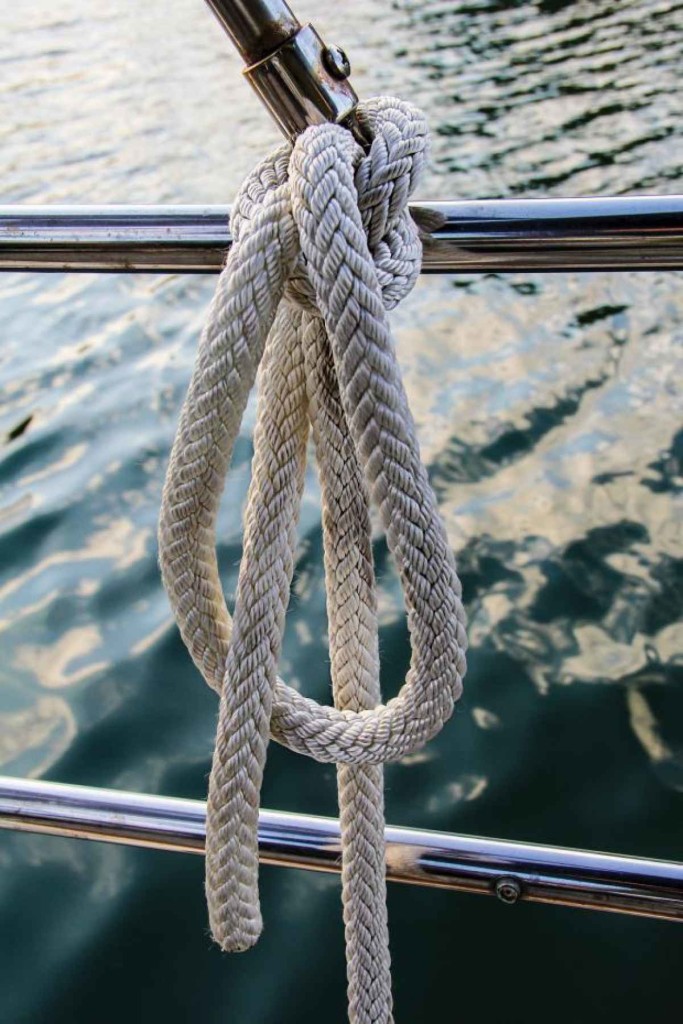 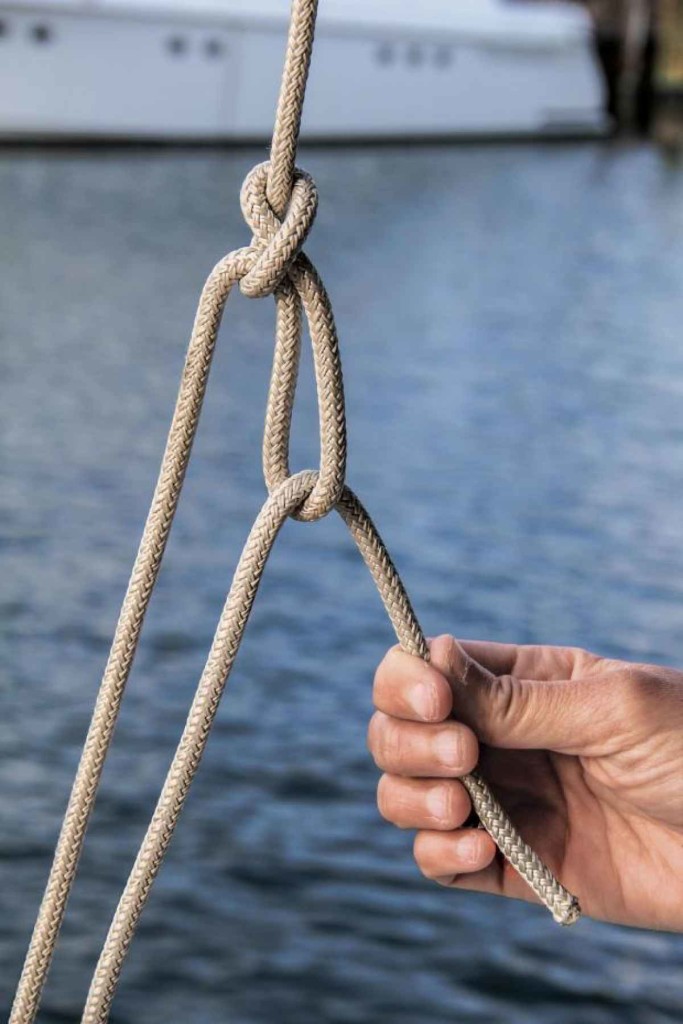 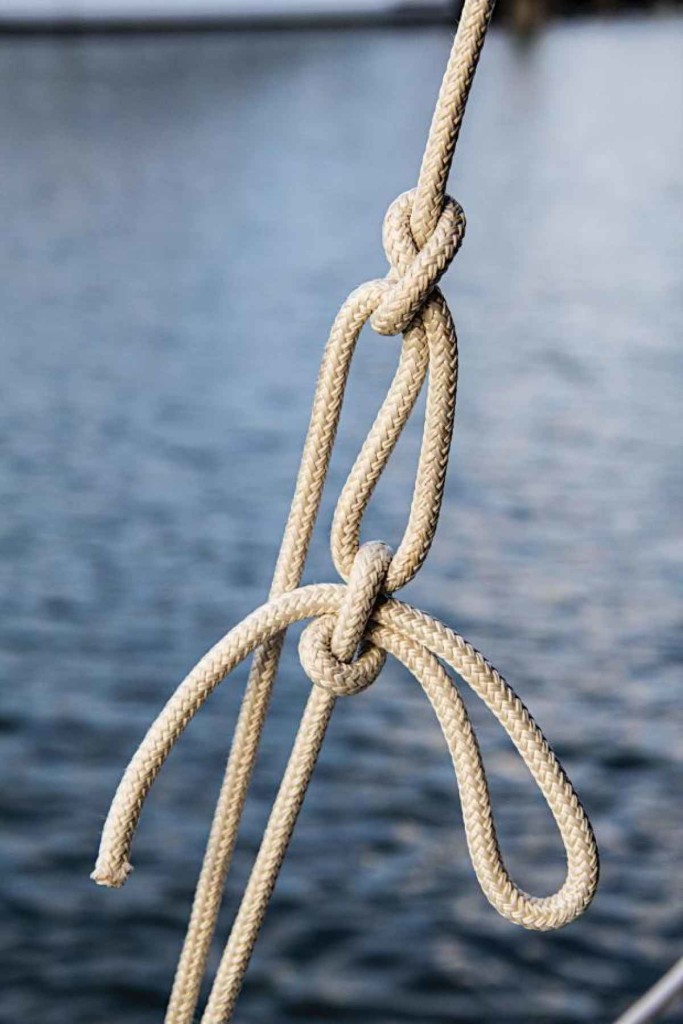 Haven and I got the see the USCG Air Station Cape